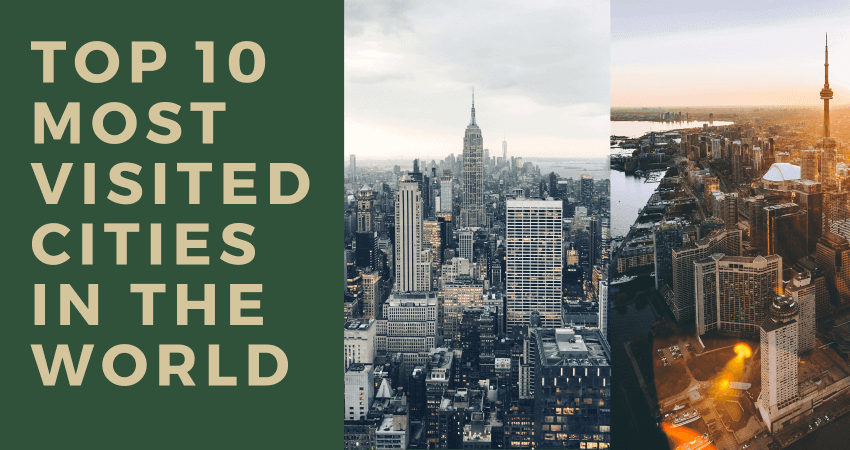 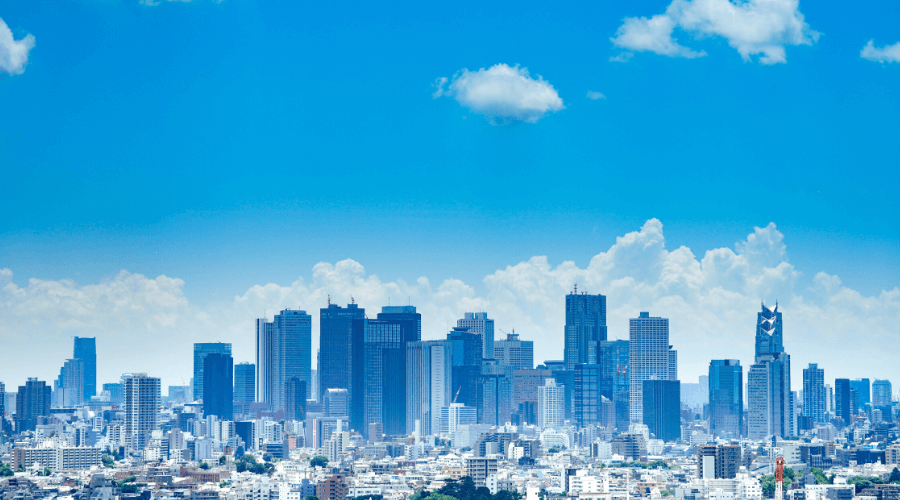 Tokyo is the capital of Japan and houses the Emperor of Japan and the Japanese government. In 2019, Tokyo population was estimated to be over 13.9 million, making it Japan's most populous prefecture. Tourism in Tokyo is also a contributor to the economy. Tokyo is a major cultural hub and an international trendsetter in the arts, entertainment and media. 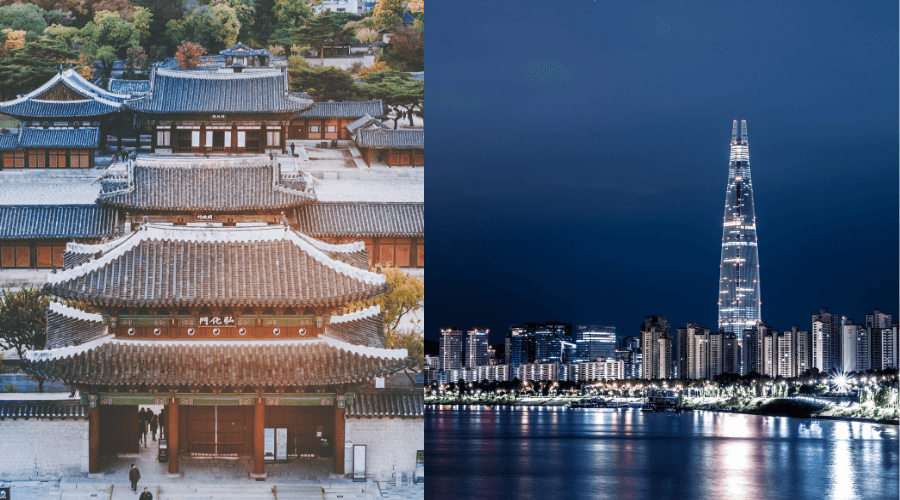 Seoul is the capital and largest metropolis of South Korea. In 2014, Seoul received over 10 million international visitors. Seoul is the world's 9th most visited city and 4th largest earner in tourism. The tourist destinations in Seoul include five UNESCO World Heritage Sites:- Changdeok Palace, Hwaseong Fortress, Jongmyo Shrine,Namhansanseong and the Royal Tombs of the Joseon Dynasty. 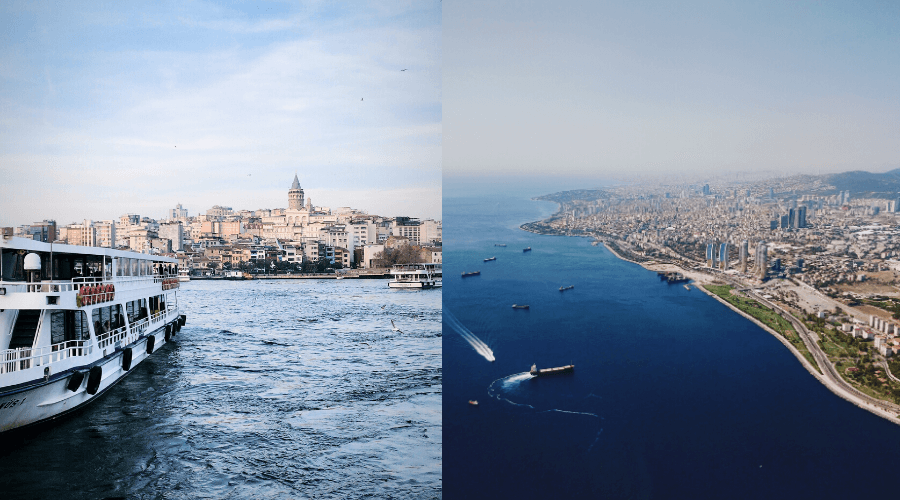 Istanbul is the most populous city in Turkey and the country's economic, cultural and historic centre. Istanbul is an increasingly popular tourist destination. In 2015, over 12 million foreign visitors came to Istanbul, five years after it was named a European Capital of Culture. 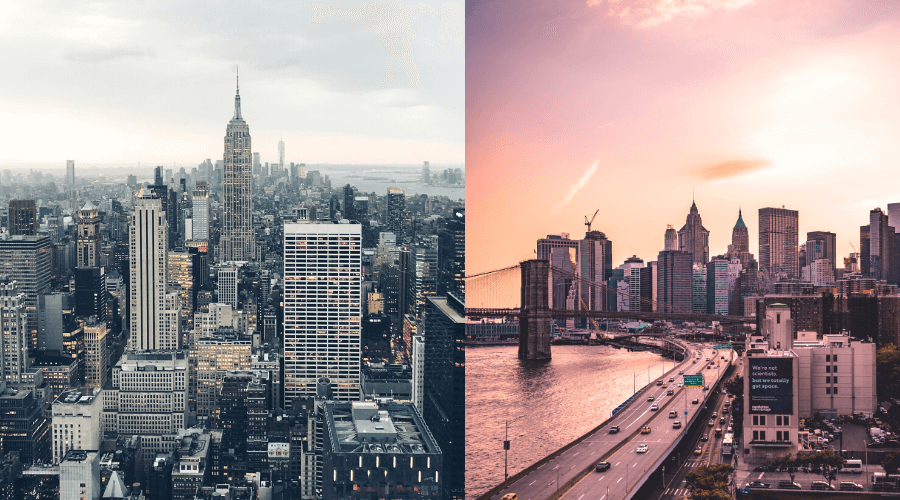 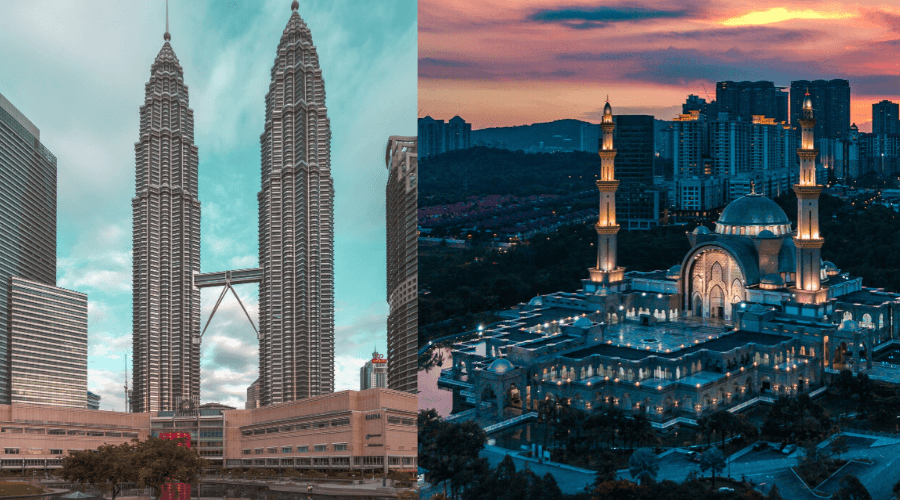 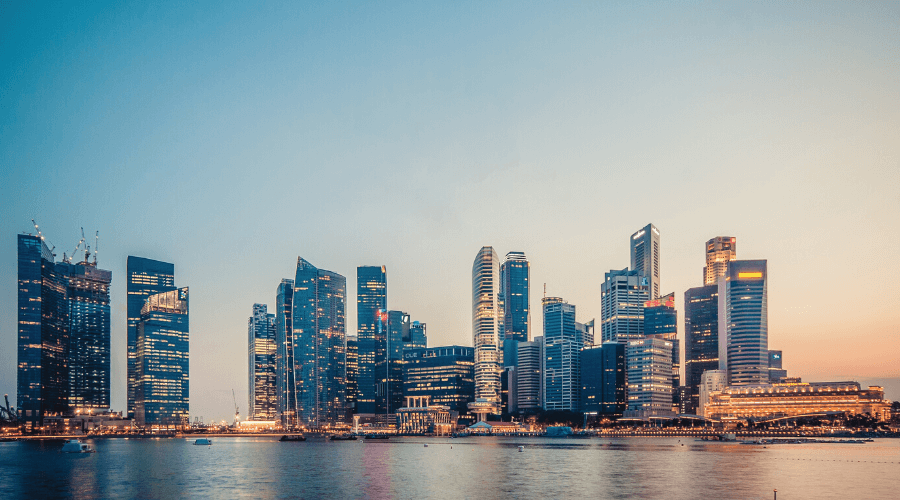 Singapore is a sovereign city-state and island country located in maritime Southeast Asia. Tourism in Singapore is a major industry and contributor to the Singaporean economy. Singapore is the 5th most visited city in the world and second in the Asia-Pacific. 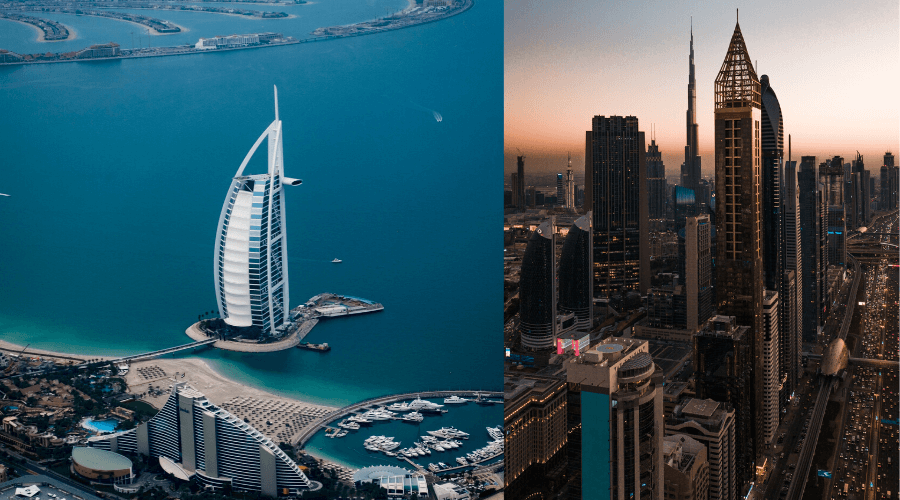 Dubai is the most populous city in the United Arab Emirates and the capital of the Emirate of Dubai. The population of Dubai is estimated to be 3.38 million. Dubai has been called the "shopping capital of the Middle East". It is also a major global transport hub for passengers and cargo. 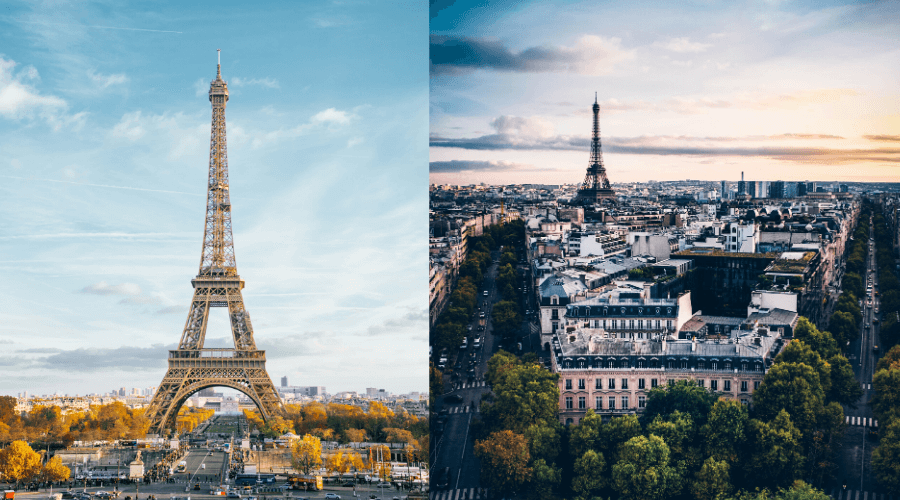 Paris is the capital and most populous city of France and has a population of 2,148,271 residents. Paris tourist attraction was the Notre Dame Cathedral, which welcomed an estimated 12,000,000 visitors in 2018. Paris has long been famous for its grand hotels. 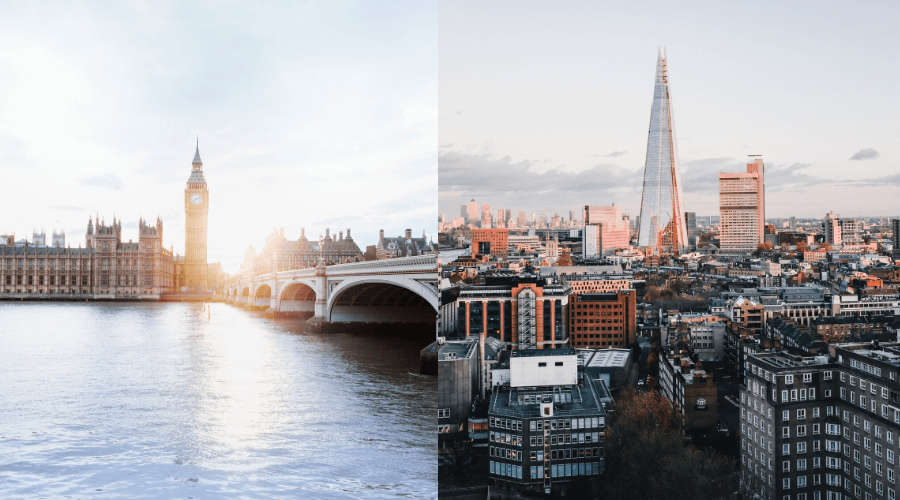 London is the capital and the largest city of England and the United Kingdom. London is considered as one of the world's most important global city. London is one of the leading tourist destinations in the world. In 2015, London was ranked as the world’s most visited city with over 65 million visits. 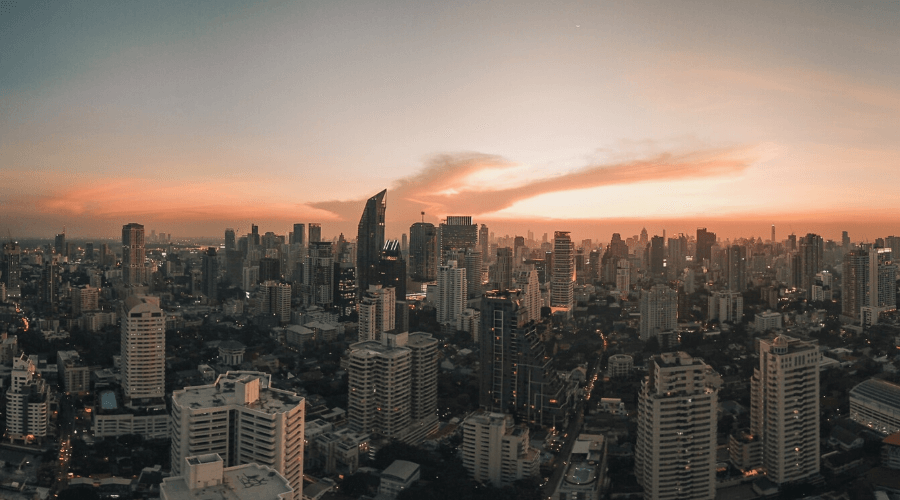 Bangkok is the capital and most populous city of Thailand and has a population of over 8 million as per the 2010 census. Bangkok is major tourist destination, and has been named as the world's most visited city in several rankings. The city is regional force in finance and business and an international hub for transport and health care as well as for the arts, fashion and entertainment. 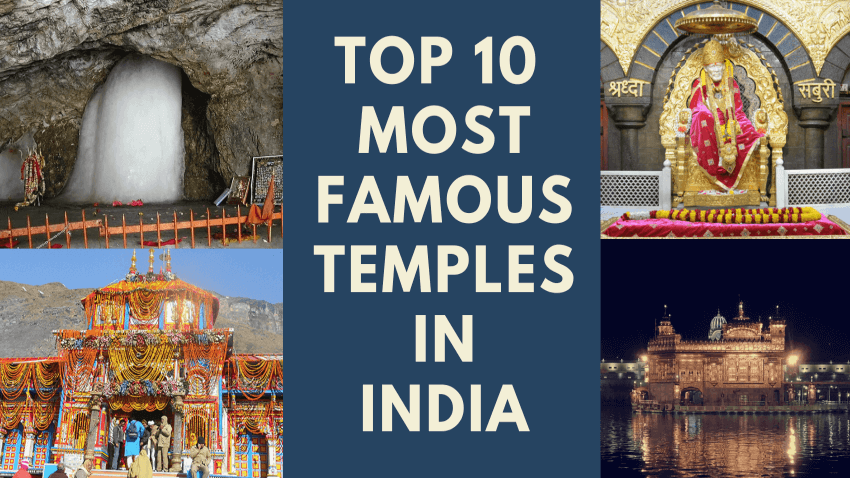